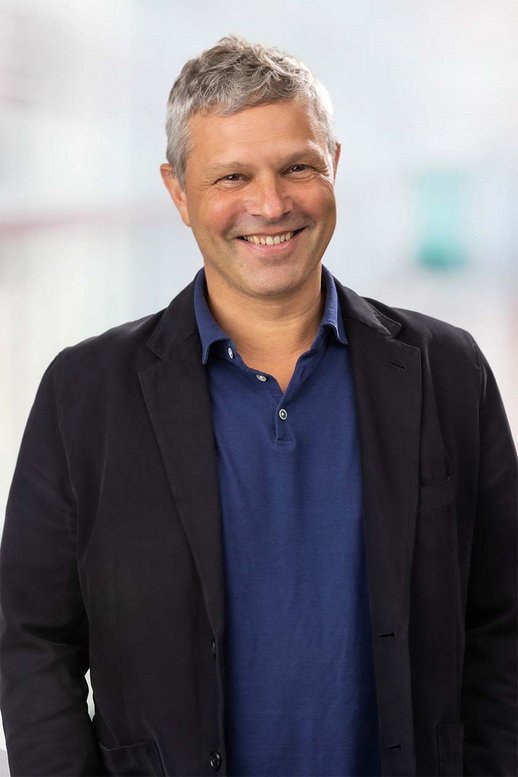 Our research at CIBSS aims at understanding the regulation and functions of the nuclear actin cytoskeleton in mammalian cells. We recently identified dynamic nuclear actin assembly during cell division. These actin filaments appear to facilitate nuclear growth and chromatin reorganisation, an essential process for proper genome organization and cell function during mitosis. Work in our laboratory aims at further elucidating the molecular players and mechanisms as well as the functional consequences for nuclear organization and cellular behavior.

We have further previously identified signal-regulated nuclear actin assembly through cell surface receptors. Currently, we are trying to elucidate the signaling events that promote rapid and transient nuclear actin polymerization that involves calcium elevations. Efforts in the laboratory try to decipher the intranuclear receptors and factors as well as the functional consequences of nuclear actin assembly for chromatin organization. In addition, we are studying the role of nuclear actin assembly during and for invasive cell migration. We approach these questions using high-resolution, live cell microscopy, optogenetics and biochemistry.