CIBSS Researcher is new member of the Leopoldina

Prof. Dr. Anna Köttgen has been admitted to the German National Academy of Sciences - Leopoldina / The election is considered one of the highest honours for scientists

Prof. Dr. Anna Köttgen is a member of the National Academy of Sciences - Leopoldina since June 2021. Köttgen is Professor of Genetic Epidemiology at the Medical Faculty of the University of Freiburg and Director of the Institute of Genetic Epidemiology at the University Medical Centre Freiburg. She is internationally regarded as an expert in the analysis of highly complex genome data, which are examined in population-wide studies. In particular, she focuses on the genetic causes of kidney disease, gout and other metabolic diseases. An election as a member of the Leopoldina is one of the highest academic awards and honours for scientists. 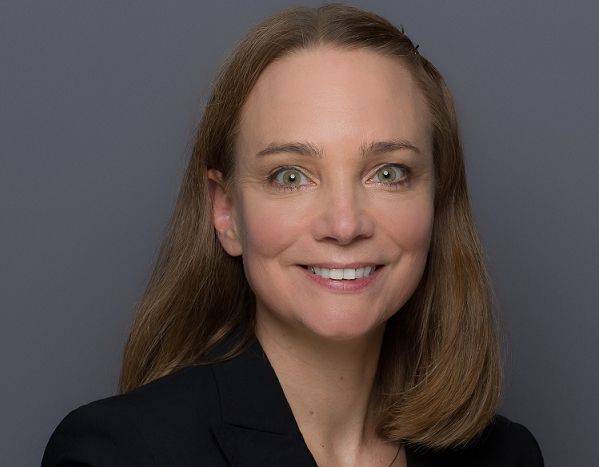 "I am pleased that the Leopoldina recognises the scientific excellence in Freiburg. Prof. Köttgen is an excellent choice. In her research, she repeatedly succeeds in tracing complex diseases back to their genetic causes using the latest methods," says Prof. Dr. Lutz Hein, Dean of the Faculty of Medicine at the University of Freiburg. "This is a key, especially to better understand and treat common diseases that arise from an interplay of several genetic alterations and environmental factors."

The Leopoldina, founded in 1652, is one of the oldest scientific academies in the world. With its approximately 1,500 members, the Leopoldina unites outstanding scientists from Germany, Austria, Switzerland and numerous other countries. As Germany's National Academy, the Leopoldina has represented German science in international bodies since 2008 and takes an independent stance on the scientific foundations of political and social issues. In interdisciplinary expert groups, the Leopoldina develops public statements on current topics, also together with other German, European and international academies.