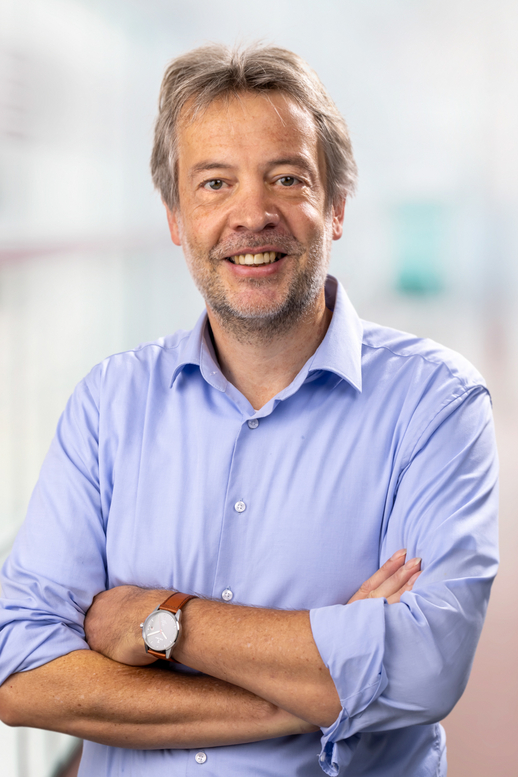 Mitochondria are central organelles in eukaryotic cells. Beside their important role in the production of cellular ATP by OXPHOS and many biosynthesis pathways, mitochondria represent the central switchpoint in the induction of programmed cell death. Mitochondrial dysfunction plays an important in role in the onset of many human diseases, particularly tumors and neurodegenerative diseases.

More than 99% of the mitochondrial proteins are nuclear encoded and have to be imported into the organelle after their synthesis as precursors in the cytosol. Several sophisticated transport machineries mediate recognition, transport, sorting and assembly of these precursors. We have identified signalling mechanism based on phophorylation by cytosolic and mitochondrial kinases that regulate biogenesis of mitochondrial proteins according to changes in the cellular requirements (see e.g. Schmidt et al., Cell 2011; Gerbeth et al., Cell Metab. 2013; Harbauer et al., Science 2014; Poveda-Huertes et al., Mol. Cell 2020; Walter et al. Nat. Commun. 2021).

Our main research interest is to understand how signalling mechanisms at the mitochondrial import machinery allow a dynamic adaptation of the mitochondrial proteome to changing cellular demands, e.g. by metabolic switches, cell cycle phases or stresses. Moreover, we aim to understand how dysfunctional organellar signalling pathways might contribute to the onset of e.g. neurodegeneration or cancer. We are studying these questions in different systems: from unicellular model organisms like S. cerevisiae and mouse models to human tissue culture and patient samples.