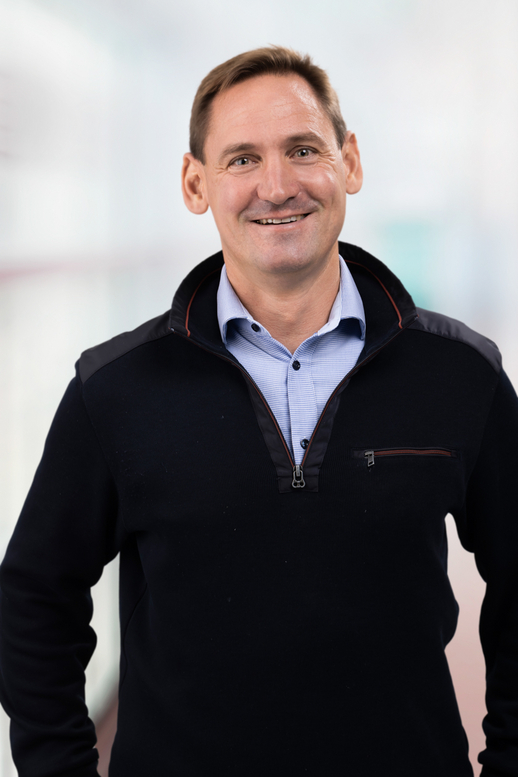 The scientific goal of our research group is to gain a deeper molecular understanding of the regulation of cellular identity and cellular differentiation and how this is translated into the morphogenesis and organization of tissues and organs during embryonic development.

While we previously mostly performed functional genetic studies in early mouse embryos, we recently engaged stem cell-based, embryotypic differentiation models to mimic the inductive events that propagate the specification of different cell lineages during embryonic germ layer formation. Using these embryonic and stem cell-based approaches allow to decipher the molecular regulation from the level of extracellular signals down to the transcription-factor based changes in chromatin landscape. While the major lab focus is on specification of the primary germ layer when pluripotent cells become first lineage specified to form either neuroectodem, mesoderm or endoderm, we are also very actively engaged in analyses of other cell lineage specification and differentiation events during kidney organogenesis, cerebral corticogenesis and in immune cell lineages.

“It is our long-term goal to create a profound molecular understanding of cell identity to prospectively conceive novel approaches of intervention that target these central cellular programs.”