Prof. Dr. Nikolaus Pfanner, medical scientist and cell biologist at the University of Freiburg, has made a decisive contribution to the understanding of the membrane system of mitochondria. He has been honored for his work by the National Academy of Sciences Leopoldina with the Schleiden Medal, which has been awarded since 1955 for outstanding findings in the field of cell biology. Nikolaus Pfanner was the first in the world to decipher the composition of mitochondria with his research team. These organelles are also known as cell power stations because they produce a large part of the energy-rich adenosine triphosphate (ATP) of the cells. In addition, they play an important role in many other metabolic processes and in programmed cell death. Since 1992, Nikolaus Pfanner has been a professor and director at the Institute of Biochemistry and Molecular Biology at the University of Freiburg. 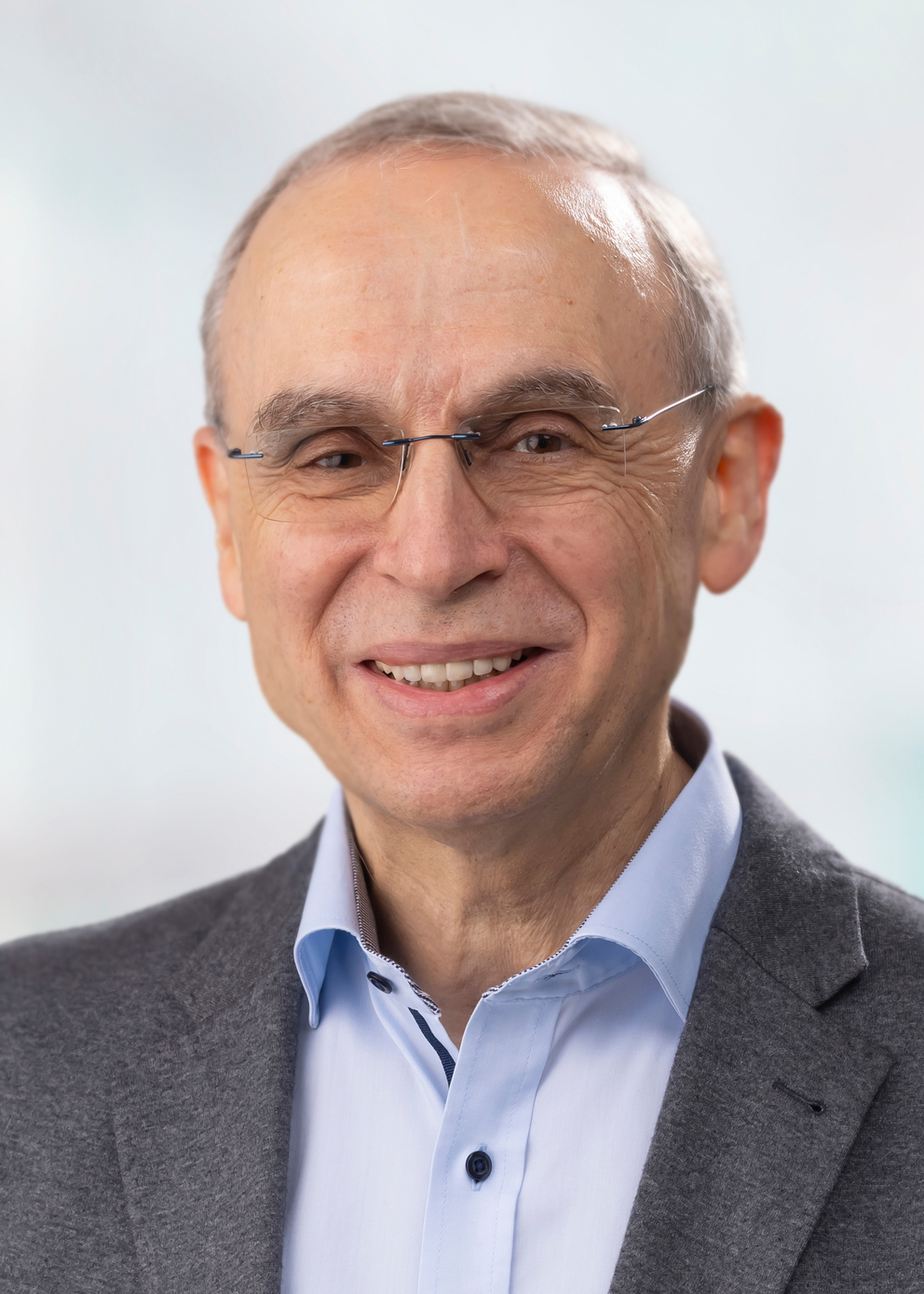 Prof. Pfanner: “The Schleiden Medal is an award for my entire research team.”

“The Schleiden Medal is a great honor and distinction not only for me, but also for my outstanding colleagues who have enthusiastically contributed to research on cellular power stations,” says Nikolaus Pfanner. “I am particularly touched that three of my great scientific role models, George E. Palade, Walter Neupert and Gottfried Schatz, also received the Schleiden Medal.”

“I warmly congratulate Nikolaus Pfanner on his award,” says Prof. Dr. Kerstin Krieglstein, rector at the University of Freiburg. "Nikolaus Pfanner is an exemplary embodiment of the University of Freiburg's cutting-edge research and the connection to it. For almost 30 years, he has already shaped it with his outstanding work and contributed significantly to its radiance."

Nikolaus Pfanner gained many insights into how proteins that are active in cellular power stations reach their point of effect. After all, of the more than 1,000 proteins found in mitochondria and needed for their many functions, only a fraction are created on the basis of the mitochondria's own genetic information. For about 99 percent, the building instructions are located in the cell nucleus; they are produced in the cell fluid and then enter the cellular power plants. The two membranes of the mitochondria play an important role in this process. Nikolaus Pfanner identified receptors, transport channels and complex sorting mechanisms in them. He found out which proteins make up membrane transport mechanisms and how they are regulated. Many of his findings have found their way into textbooks on cell biology and biochemistry. In addition, he has contributed to the understanding of diseases, since malfunctions of protein transport can lead to serious diseases, especially of the nervous system and muscles.

In CIBSS Pfanner and his team aim to understand the dynamic of the protein complex MICOS in a membrane-spanning network. The complex builds a large platform that connects machineries of different function, ranging from protein translocation to metabolite transport, membrane dynamics, respiration, mitochondrial genome transmission and endoplasmic reticulum-mitochondria contact sites. He and his team want to find out which signalling pathways and metabolic conditions alter the MICOS network and its regulatory functions.

Press release by the University of Freiburg: https://www.pr.uni-freiburg.de/pm-en/personalia-en/nikolaus-pfanner-receives-the-schleiden-medal-from-leopoldina-for-insights-into-mitochondria?set_language=en

Press release by the Leopoldina: https://www.leopoldina.org/en/press-1/press-releases/press-release/press/2816/