At the recommendation of its Medical Faculty, the Albert Ludwig University of Freiburg has appointed Asifa Akhtar, Director at the Max Planck Institute for Immunobiology and Epigenetics, as Honorary Professor. With this appointment, the University recognizes Asifa Akhtar’s outstanding scientific achievements. Furthermore, it honors the scientist’s longstanding commitment to strengthening the cooperation between the University, the University Hospital, and the Max Planck Institute in initiatives such as the DFG Collaborative Research Center 992 “Medical Epigenetics” or the Cluster of Excellence CIBSS – Centre for Integrative Biological Signalling Studies. 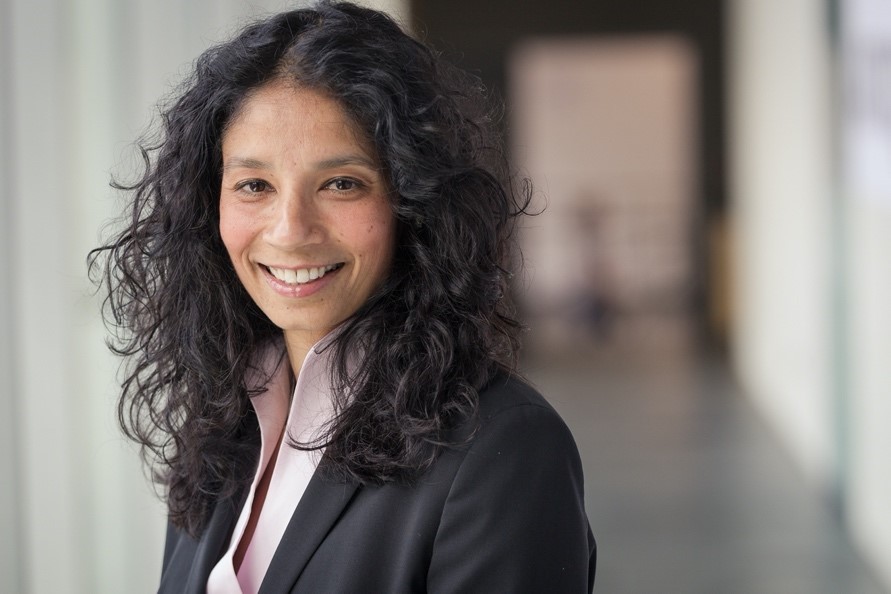 After holding positions at the Imperial Cancer Research Fund in London, the European Molecular Biology Laboratory (EMBL) in Heidelberg, and the Adolf Butenandt Institute in Munich, the Pakistani-born researcher moved with her laboratory to MPI Freiburg in 2009. In 2013, she was appointed Max Planck Director and has since headed the Department of Chromatin Regulation. Asifa Akhtar became the first international and female Vice President of the Max Planck Society’s Biology and Medicine Section in July 2020.

Asifa Akhtar’s research focuses on epigenetic mechanisms underlying gene regulation. Chromatin, a substance made of DNA and proteins that forms chromosomes within the cell’s nucleus, is the subject of attention in her lab. She and her team focus on molecules that alter chromatin states and play an essential role in controlling gene expression. Studies in her lab provided important insights into how dosage compensation acts in the regulation of the X chromosome and detailed how several molecular complexes enable cells to read genes and control the level of gene expression correctly.

The German Research Foundation (DFG) awarded her the 2021 Leibniz Prize for her outstanding work on genome regulation.

Since her start in Freiburg in 2009, Asifa Akhtar has been involved in many local research initiatives and cooperates with partners at the University and the University Hospital – primarily through Collaborative Research Centres such as the CRC 746, CRC 992 MEDEP, CRC 1140 KIDGEM, CRC 1381, CRC 1425), through the Clusters of Excellence BIOSS and CIBSS, part of the German Excellence Strategy as well as the graduate schools IMPRS-IEM and SGBM. Currently, Asifa Akhtar is Vice Speaker of SFB 1381 and member of the steering committee of SFB 1425.

The Secret Recipe in the Genome