CIBSS is a Cluster of Excellence (EXC-2189) funded by the Deutsche Forschungsgemeinschaft (DFG, German Research Foundation) and faculty-bridging Central Research Institute of the University of Freiburg.

A Cluster of Excellence is a consortium (group of researchers) performing excellent, internationally competitive research projects on a specific topic at a German university. Proposals for Cluster of Excellence funding were evaluated in a competitive, two-stage process involving leading national and international scientists and the state and federal ministers responsible for research. Fifty-seven Clusters of Excellence, including CIBSS, were selected by the Excellence Commission on September 27, 2018 and commenced funding on January 1, 2019. The annual budget of the entire Clusters of Excellence Funding line is €385 million. 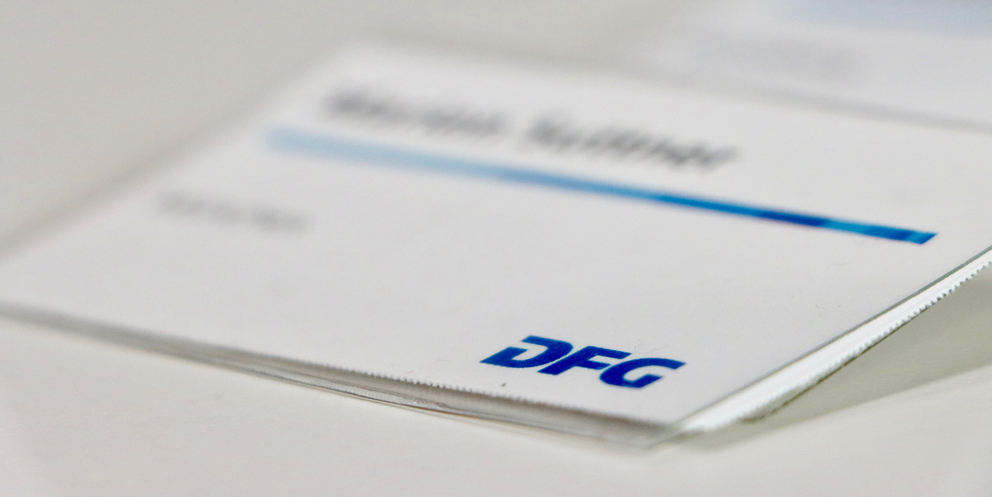 CIBSS is funded by the DFG within the framework of the Excellence Strategy of the German State and Federal Governments. CIBSS was founded in 2019, and receives funding for seven years (until end of 2025). The funding supports fundamental research on biological communication from the molecular to organismal scale, including

The Excellence Strategy in Germany