The laboratory building Hilde Mangold Haus provides the Cluster of Excellence CIBSS - Centre for Integrative Biological Signalling Studies with excellent infrastructures for projects in signaling research. Together with the nearby Signalhaus, it is a central component of the "Signalling Campus", a facility that underlines the importance and innovative power of signalling research at the University of Freiburg, providing scientists with concrete space for research and exchange. 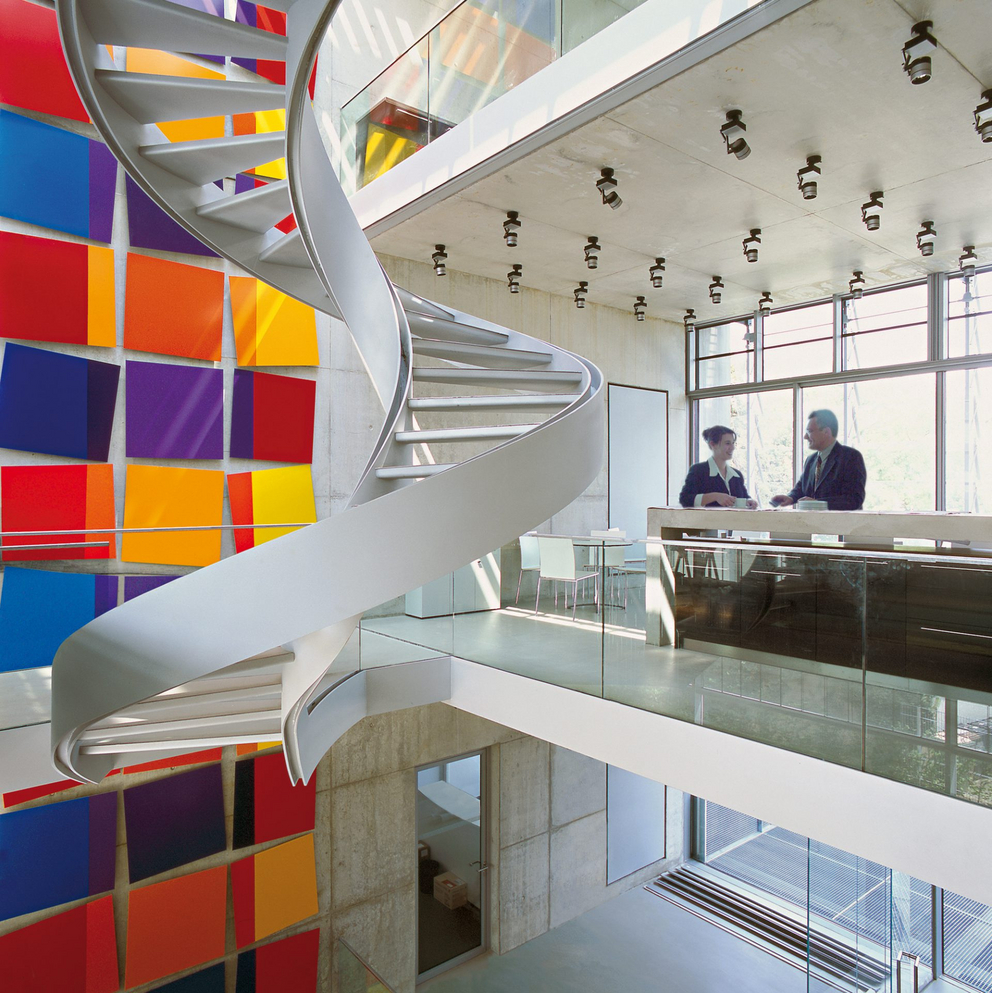 Dr. Hilde Mangold, née Pröscholdt, conducted research in the early 1920s as a doctoral student of Prof. Dr. Hans Spemann in Freiburg. She is well known in developmental biology for her methodologically sophisticated and pioneering transplantation experiments on amphibian embryos. With this work, which followed on from Spemann's earlier experiments, she was able to show that there is a specific "organizer" region in the embryo that controls the formation of the body axis with spine, spinal cord, head and tail. Later, the term Spemann-Mangold organizer (often just Spemann organizer) was coined for this region. Hans Spemann received the Nobel Prize in Physiology and Medicine in 1935 for his discovery of the organizer effect. It is unclear whether Hilde Mangold would also have received this prize, as she was killed in an accident years earlier. The naming of the research building commemorates her extraordinary work, crucial for embryology and signalling science in general.

Publication about Hilde Mangold, Hans Spemann and the "Organizer" by Klaus Sander and Peter Fässler from 2001

A brief history of the ZBSA