Control-of-Function Technologies - a conflict between morality and benefits? 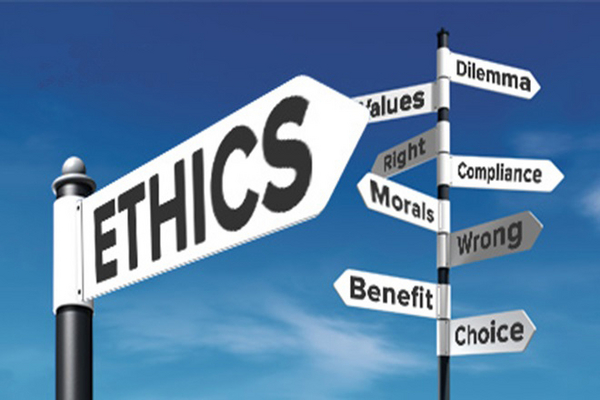 One the one hand the progress of life-sciences contributes greatly to human well-being, but on the other hand it is said to be ethically problematic. The project studies those conflicts between morality and personal, in short: demandingness.  The aim is to develop a new account of demandingness allowing to connect previously separate research areas and methods, from normative ethics, meta-ethics and applied ethics.

In the first and more conceptual part a new and refined concept of demandingness will developed, that takes demandingness to be conflict between morality and agent’s well-being (i). Then (ii) it will be shown that paying attention to the history of philosophy should led us to give up the focus on consequentialism. And then (iii) it will argued that demandingness objections can be plausible, because normative theories indeed can lose their plausibility by ignoring or diminishing the importance of the agent’ well-being in their moral perspective.

In the second part these results will be applied to life sciences. Here it will be argued that most ethical doubts are implausible if and only if they do not concern undesirable consequences for personal well-being.

Please enter your username or email address. Instructions for resetting the password will be immediately emailed to you.